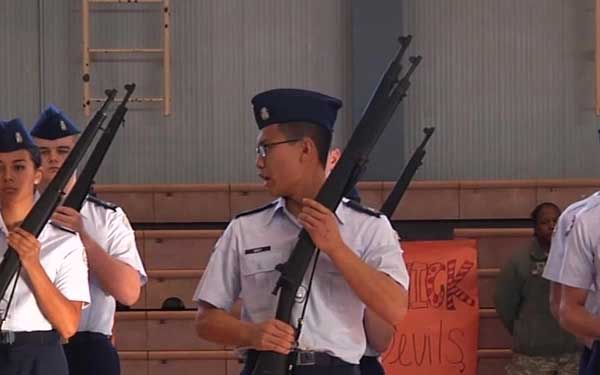 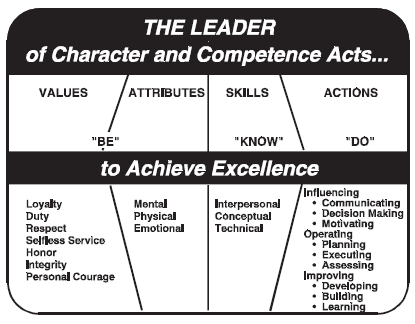 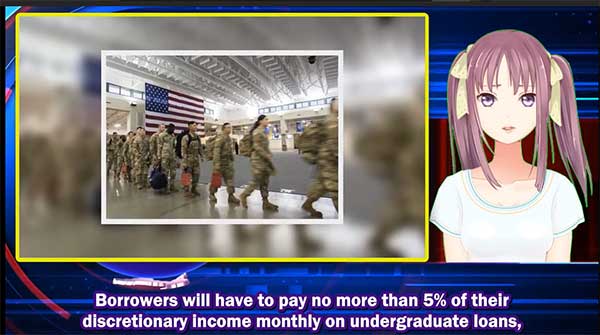 "Student loan forgiveness undermines one of our military's greatest recruitment tools at a time of dangerously low enlistments," Banks wrote in a tweet as Republicans continue to attack the White House for the announcement that it would be canceling $10,000 in student loan debt for millions of Americans.

Though the White House is limiting forgiveness to those making under $125,000 per year, conservatives have attempted to paint the plan as a handout to the rich. Banks's comment appears to undercut that message, implying that lower-income Americans might no longer see joining the military as a path to a college education that wealthier families can typically afford without volunteering for service. 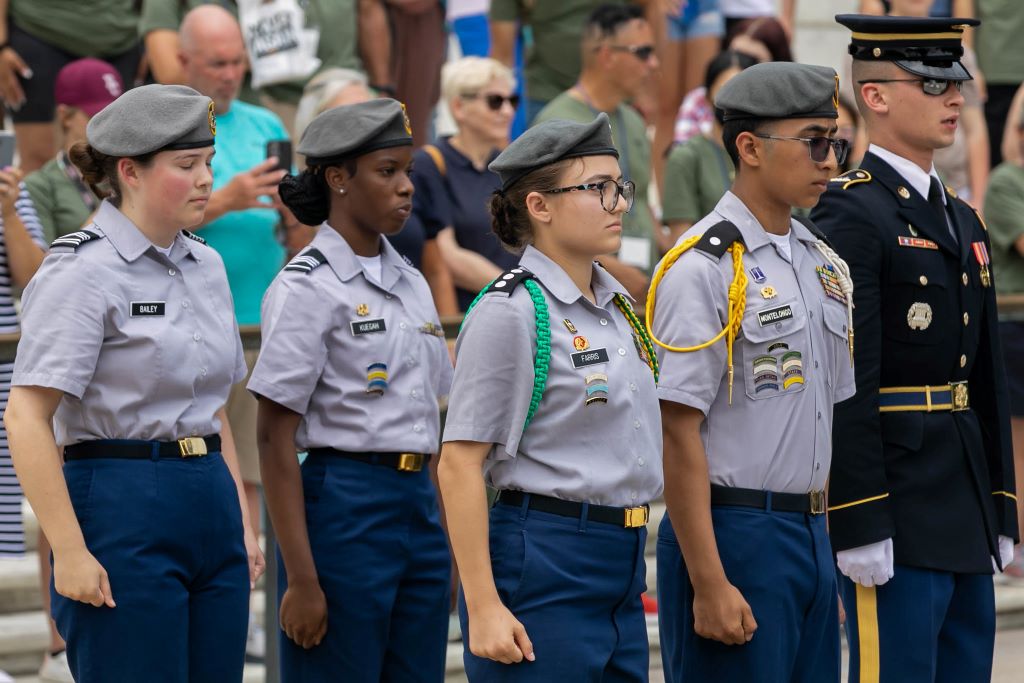 Read more: The US Military’s JROTC Program Is Even Worse Than You Thought

Navy desertions have more than doubled amid suicide concerns, as sailors feel trapped by contracts

The number of sailors who deserted the Navy more than doubled from 2019 to 2021, highlighting the lack of options contract-bound sailors face when they’re desperate to leave. 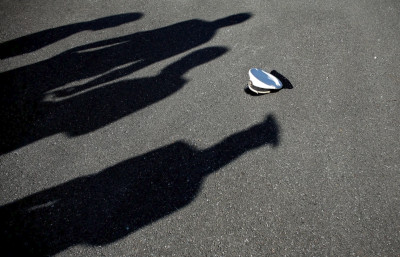 May 18, 2022 / Melissa Chan / NBC News - The number of sailors who deserted the Navy more than doubled from 2019 to 2021, while desertions in other military branches dropped or stayed flat, pointing to a potential Navy-wide mental health crisis amid a spate of recent suicides, according to experts and federal statistics obtained by NBC News.

In the wake of several suicides among sailors assigned to the warship the USS George Washington, the new desertion figures highlight the lack of options for sailors when they’re desperate to leave the military but are bound to multiyear contracts that many of them signed just out of high school.

Military law experts said the nearly unbreakable contracts — which can require up to six years of active duty — leave sailors with extreme alternatives: die by suicide or flee and face harsh consequences, including spending years behind bars as patriots-turned-pariahs.

“They feel trapped,” said Lenore Yarger, a resource counselor with the GI Rights Hotline, a nonprofit nongovernmental group that specializes in military discharges.