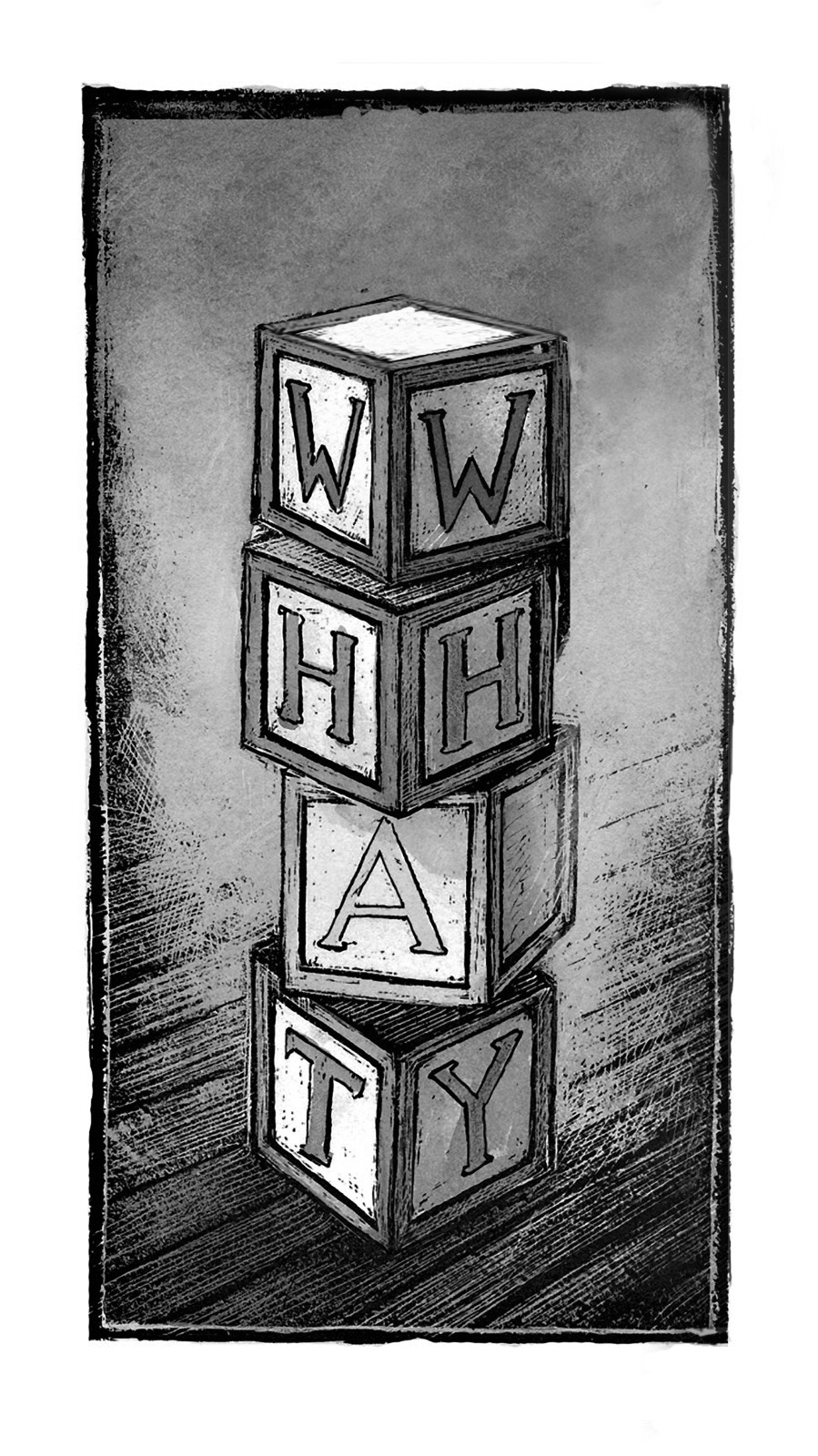 Isidro Ortiz, PHD | Draft NOtices | COMD - The Covid-19 pandemic has exacted a heavy toll on education and posed many unprecedented challenges to educators at all levels. As reported by Emma Dorn and her colleagues in “COVID-19 and education: The lingering effects of unfinished learning,” during the 2020-21 academic year, “the impact of the pandemic on k-12 student learning was significant.” Moreover, “the pandemic widened preexisting opportunity and achievement gaps, hitting historically disadvantaged students hardest.” Students in high schools became more likely to drop out of school, and “high school seniors, especially those from lowincome families, are less likely to go on to post-secondary education.” At the same time, the Defense Department has announced a new STEM strategic plan that would further militarize the nation’s schools. The plan would focus on student populations regarded as “underserved and underrepresented in STEM,” including military children, racial minorities and female students.

While these developments do not bode well for anti-militarism struggles, all hope is not lost. They have been accompanied by the rise of a counterhegemonic movement that has catalyzed the development of a new curriculum, the Liberated Ethnic Studies Model Curriculum (LESMC), that has significant potential to develop two essentials for future action against militarism: critical agency and self-efficacy.

Critical agency among students has been defined as the recognition of one’s ability to act, together with purposeful action or activity. Critical agency involves questioning the taken-for-granted in the knowledge and discourses that students already possess, as well as in the secondary discourses that they are acquiring. Self-efficacy, according to the psychologist Albert Bandura, is an individuals’ belief in his or her capacity to execute behaviors necessary to produce specific performance attainments.

LESMC is a generative and transformational curriculum with the potential to promote critical agency and self-efficacy in students. Having noted the academic benefits of ethnic studies in the previous issue of Draft NOtices, here I provide a primer on this curriculum, drawing extensively on the work of its developers and advocates. In illuminating LESMC, I hope to mobilize support for it in California and help pave the way for its replication and implementation across the country.

“These forces decontextualized the curriculum, attacked individual ESMAC members and intimidated supporters in an all-out attempt to stop progress. The California Department of Education (CDE) bowed to the pressure and, from that point forward the ESMAC members were shut out of the process.”

Although depicted as a product of ideological activists without educational expertise, the LESMC reflects the combined resources of educators in K-16 education with years of ethnic studies or related training, expertise and instructional experiences. For example, the leadership of the LESMC project includes: Guadalupe Carrasco Cardona, a high school educator; Dr. Theresa Montano, Professor of Chicano studies at California State University, Northridge; Dr. Trish Gallagher-Geurtsen, bilingual education educator and activist; and elementary school educator Taunya Jaco, who also serves on the board of the National Education Association.

After the debacle of the efforts to develop model ethnic studies curriculum under the auspices of the CDE, they and colleagues joined together and renewed their “commitment to contesting white supremacist notions of academic knowledge and convened to develop and implement” a Liberated Ethnic Studies Model Curriculum (LESMC).

Is the LESMC the same as critical race theory?

No, the LESMC is a framework and anti-racist project. Practitioners of Ethnic Studies may employ CRT in their studies, but “students of ethnic studies,” as the founders of the LESMC tell us, “examine the social construction and evolution of race and racism, and its fundamental role in the development of the Unites States through the intersectional lens of race, ethnicity, culture, gender, sexuality, ability, language, status and class.” Why is the curriculum described as “liberated”?
Because it was developed independently of the California Department of Education-sponsored model curriculum project. Thus, it is free of traditional and hegemonic bureaucratic, political and pedagogical constraints, restraints and perspectives.

What is the vision of the LESMC?

The vision of the LESMC is to promote the advancement and implementation of well-designed ethnic studies course and programs for the purpose of academic achievement, educational equity, community activist scholarship, and community leadership skills.

What is the difference between ethnic studies as reflected in the LESMC and multicultural education?

According to the developers of the LESMC, both are similar in the way they directly counter the harmful aspects of the traditional curriculum by centering what is too often pushed to the margins. Moreover, both “stress the knowledge and perspectives of historically marginalized groups often excluded in the traditional curriculum.” But, LESMC “centers the counter narratives, intellectual traditions and points of view rooted in lived experiences and intellectual scholarship of Asian American and pacific Islander, Chicana/o/xRaza, Black and American Indian/Native American Studies.”

What are the guiding principles and values of the LESMC?

The LESMC is underpinned by the values of humanization and critical consciousness. The first “includes the values of love, respect, hope, solidarity, and is based on the celebration of community wealth.” Community cultural wealth (CCW) is a concept developed by education scholar Tara Yosso; she defines CCW as: “the array of knowledge, skills abilities, and contacts possessed by communities of Color to survive and resist macro and micro-forms of oppression.” The value of critical consciousness “is the charge that the learner will engage in transformative change for the better.”


The principles of the LESMC are:

More information can be found at the web site for the LESMC: https://www.liberatedethnicstudies.org.

*Update: With the passage of California Assembly Bill 101 in 2021, ethnic studies will be a graduation requirement for high school students beginning with the class of 2030.


This article is from Draft NOtices, the newsletter of the Committee Opposed to Militarism and the Draft (http://www.comdsd.org/)